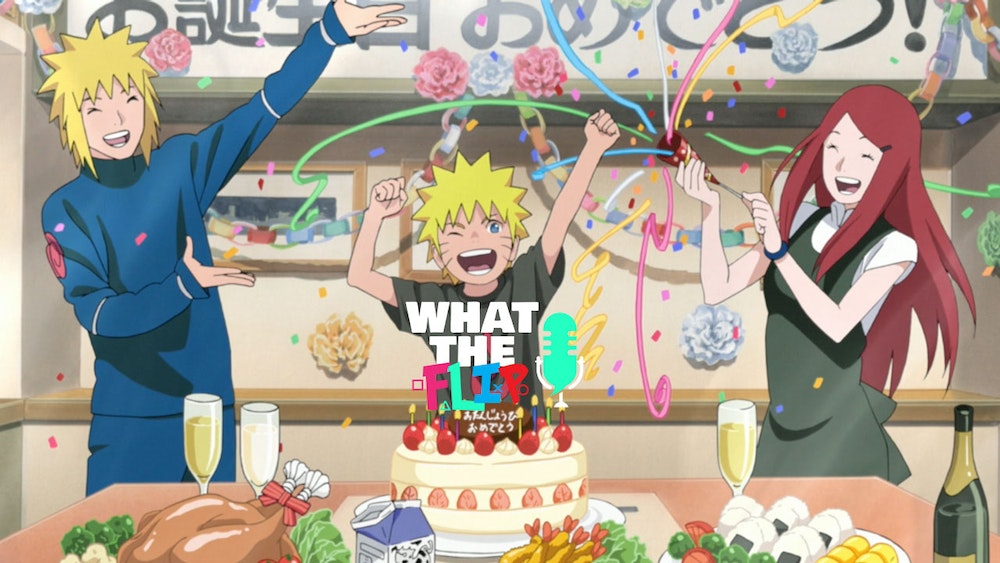 Can you believe it has nearly been 1 year since we started What The Flip Podcast! We shared a vision and let that vision organically develop and form into what it is today.

On the 12th of April - 16th April we will be having a celebration week of daily episodes and content to celebrate our 1 year anniversary as well as our 100th episode! (Can't forget that)

The whole gang is here with a return from Louis D Morgan and the "Prince of the Community" Marky Mark.

We will be returning to Blacks vs Asians Let's Fight as well as a fatal four battle to the death. Alex and Will go head to head on their own private Let's Fight battle to see who is What The Flip's true champion and some more surprise episodes. 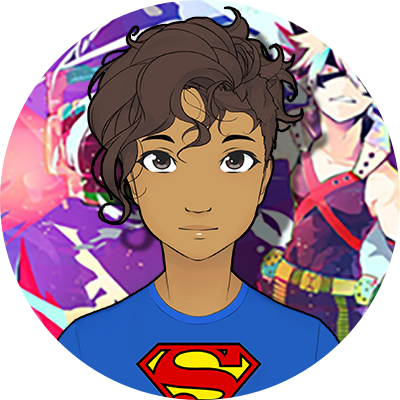 Alex is the heart of What The Flip.
Despite his dark humour, his Superman like exterior and humanity he makes sure light and hope reaches us all. 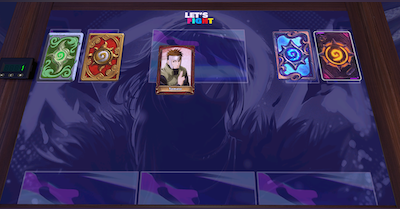 I have decided to start pushing our Youtube channel as the brother of What The Flip Podcast. We are still in the process of making the required tech… 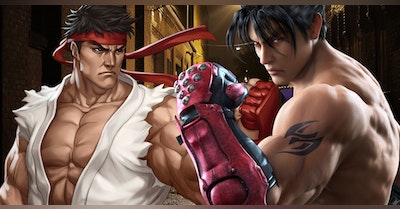 Submit your Best Beat Em Up character? for our podcast

We are doing another tournament episode. 16 Entries and going through the matches to find an ultimate winner for the BEST Beat Em Up Character Ever!We an…